Gerard Henderson (“Why Latham’s third way was a dead end”, on this page yesterday) grossly exaggerates rumours of the third way’s demise.

The available evidence suggests otherwise. The third way has always been about moving to the centre — and triangulation has been one of the strategies for getting there.

Read the full article on The Age

An education in elitism 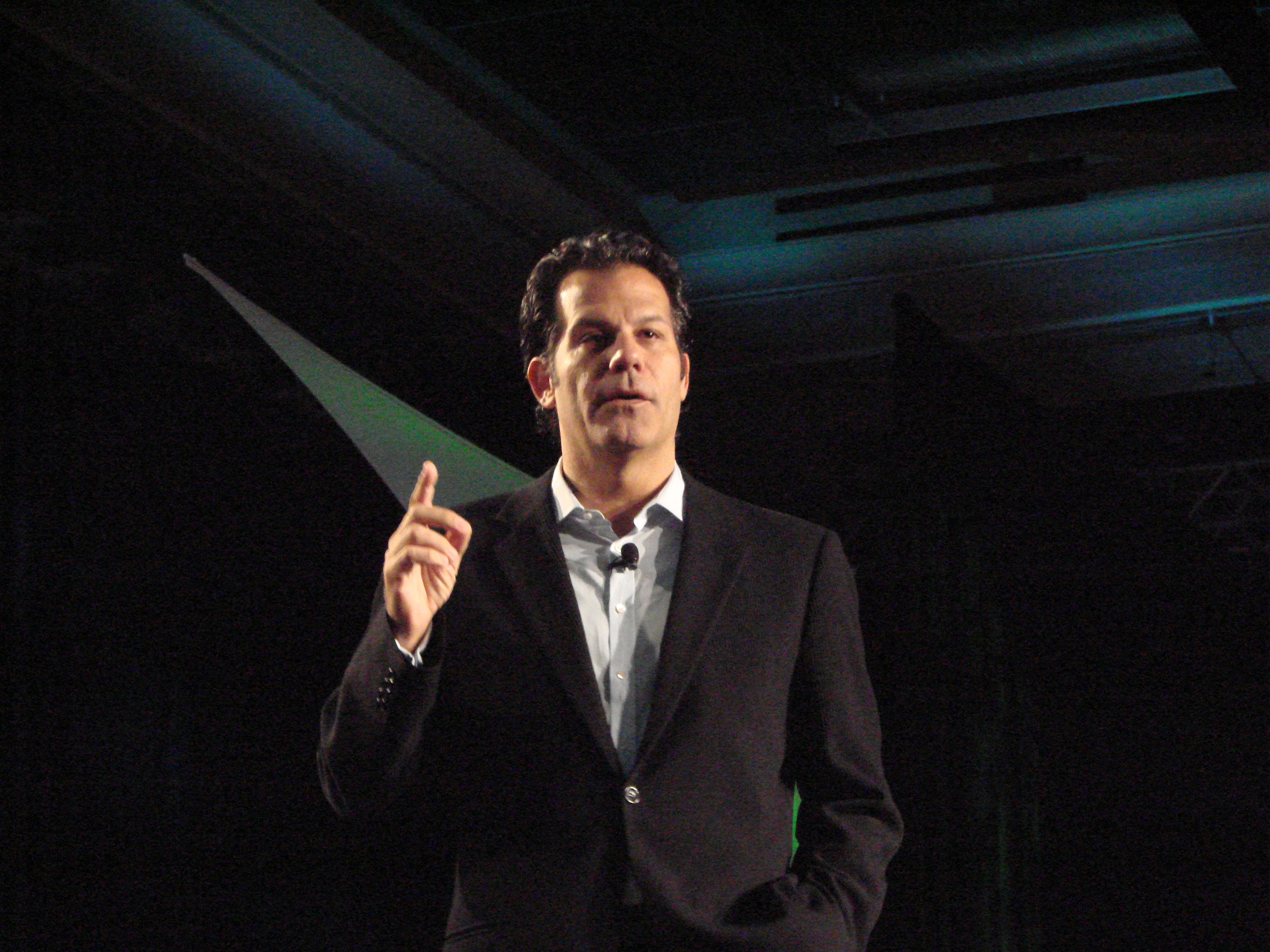 The cult of creativity