The Victorian Certificate of Education turned 25 this year. After a quarter of a century, and with the class of 2017 awaiting their ATARs this week, is it time for a rethink?

When it was first floated in 1985, before its full launch in 1992, the VCE was intended to broaden the scope of post-compulsory schooling to better serve the majority of students who did not go on to tertiary education.

The priority was to design an inclusive system of post-compulsory education that would encourage the bulk of students to stay at school beyond year 10, while also preparing a minority for university entry.

While the VCE has changed incrementally over the years, the landscape of Australian higher education has, arguably, changed so dramatically that there is now a massive disconnect between the two tiers of schooling.

Five hard question every dad should prepare themselves to answer 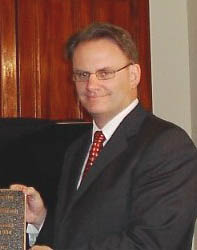